A hole in the ground… 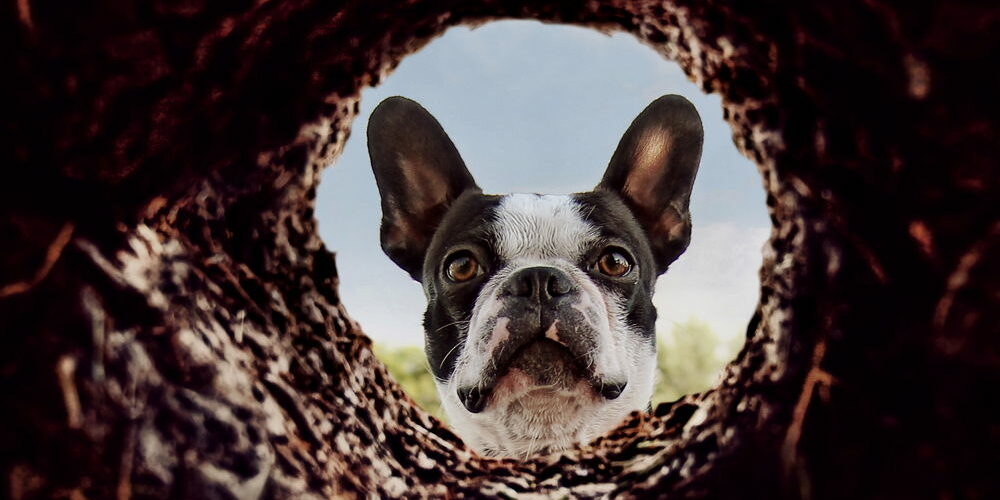 Around 200 meters deep and now 50 (first: 25) meters in diameter, this circular hole appeared in a mining area in Chile’s Atacama Desert end of July 2022. Just like that. According to the media, this kind of thing happens often. Just usually not so deep and with such almost perfectly peeled walls.

Now the esoterics and conspiracy theorists among us could think of course immediately of extraterrestrials, who punch such a perfect hole into the ground, just wherever they would like that. Or maybe others get the idea, it could come “from below”, there are supposed to be some secrets about richly animated cavities and cave systems deep inside the earth, which is supposed to be not unlike an Emmental cheese according to scientists.

Now we are all waiting for someone to call out: Hello, we are here to give you an important message. You are not alone… Are you? That would be a TV hit, wouldn’t it? Week-long viewing numbers would be guaranteed. Well, you get attention with such a hole and the matching message of course.

But who would speak to us when punching circular holes in the desert is all they could do? How about at least a heart shape to symbolize our bond? A circular hole was probably easier to punch. So they don’t seem to be that particularly developed then.

If higher evolved beings want to impress us, wouldn’t they give us completely different signs? And please, let’s not think about the next generation of crop circles now. No, we would be much more impressed if all of a sudden all children of the world would be safely provided with all necessary basic needs. Or why not all people?

If extraterrestrials or other beings are more evolved than we are, they would be ahead of us not only by 100 years, but by thousands or more. They could show us such a “miracle” quite easily. THEN they would have our attention and maybe even our love. And then we can actually learn from them.