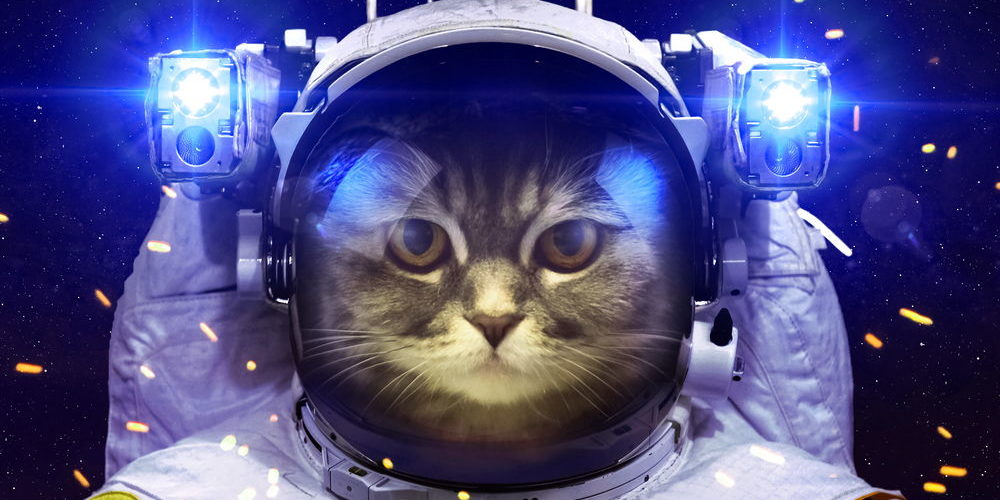 Everything in our world is subject to polarity. Consciousness is no exception.

Who actually coined the term “unconscious”? It was mostly male philosophers and psychoanalysts who in their time had little feeling for the equality of the two poles.

For many years, their wording suggested even to me that the subconscious or unconscious would somehow be less important.

After all, we live in a world where everything has to be done rationally and as efficiently as possible. Dreams are only shadows, and daydreaming is seen as a waste of time. Few people regularly tell each other what they dreamed of at night.

That was not always so. Many indigenous cultures, so-called “primitive peoples”, lived more in harmony with their two poles of consciousness.

Dream work at night was just as important to them as the things they experienced during the day. They used their so-called “unconscious” to perfect themselves.

Even in my years as a young yogi, when I was living in a spiritual community in Italy, the unconscious was neither particularly valued by me, nor by my spiritual friends and teachers.

It was seen as a hindrance, because when meditating you don’t want to get lost in reverie.

So far, so right. But what is the highly praised superconscious that one tries to achieve in deep meditation (and as far as possible also during the day)?

In order to reach the superconscious, I was taught, one needs to open up … to feel … to be attentive and observing… (everything sounds pretty feminine, doesn’t it?) and to focus and project onto a single point (symbolically a male quality or not?).

Isn’t the superconscious simply the perfect union between the two poles of consciousness, the unconscious with the conscious?

Something new arises from this union, a spiritual child is born, so to speak. It is a state of utmost alertness, clarity and deep inner wisdom. One often feels a deep and very satisfying feeling of ecstatic peace at the same time.

Why don’t we just call the “unconscious” moon consciousness?

New terms are required on the way to more appreciation and equality between the two poles of consciousness. Let us say goodbye to the diminutive unconscious and let’s just call it moon consciousness in the future.

The moon stands for what is received and what is felt, for future visions, hunches and clairvoyant talents, and of course also for our dreams.

This contrasts with the conscious, which we could call the sun consciousness from now on. The sun stands for the alertness, clarity and rationality of day-consciousness.

Both poles combined together result in the superconscious, and here the word is correct, because it should show the goal of our development.

The union of moon and sun consciousness at night

When you become aware in the dream that you are dreaming, you bring your sun consciousness into your moon consciousness. The bright sunlight illuminates your dream like a shining light in the dark.

You become free to do what you want. You can use your dream for pure pleasure, or you can take the next valuable steps on your personal development path.

If you want to learn to become aware in a dream, you can find countless websites and books on this topic. The keywords for researching are: Lucid dreaming.

When I was about twelve or thirteen, there were only a few books on lucid dreams, by Paul Tholey, Stephen LaBerge, and Patricia Garfield.

At the time, I put together an introduction to the topic, the techniques I used and some personal lucid dream experiences. I used my mother’s typewriter and filled 35 pages to form a small leaflet booklet: Dream and Consciousness. It was my first book, so to speak!

More moon consciousness in the day

With our day or sun consciousness, it is the other way around. Instead of always thinking logically, rationally and efficiently, we can try to include more of the moon consciousness in our experience, i.e. the dreamy, the feeling and the receiving.

Artists are already doing this. Because art does not follow any logical rules and limits. You cannot paint a really beautiful picture by planning everything carefully beforehand. The really big masterpieces are always created when we open up, let ourselves be inspired, when we listen, feel inside. When we allow our intuition to guide us.

Guided imageries are also a very popular way of immersing ourselves with our sun consciousness in the world of the moon consciousness. This way, we can have deep inner experiences during day time.

When practicing Healer & Creator regularly, we let subtle energies circulate within us, so that we harmonize and clean our chakras. From my own experience, I know the great impact this has on our consciousness.

Our unbalanced way of thinking of the past centuries has gradually led us to bigger and bigger problems in this world: wars, hunger, burnout, poverty, … and Mother Nature suffers from the enormous burden we put on her.

Logic and efficiency are important in many areas. But we must not be made to be slaves of this one-sided level of consciousness.

It is time for us to learn to think holistically and superconsciously. To be holistic and superconscious. Because we humans are far more powerful than we think. We are healers and we are creators. Let’s learn it, and let’s do it!

And the nice thing is: You can start today. Namely with yourself.