It is a world in which the freedom and the development possibilities of all souls (people and animals) are in the foreground, always in loving harmony with Mother Earth. ? 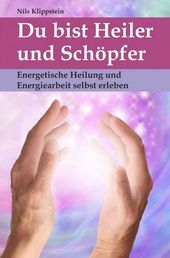 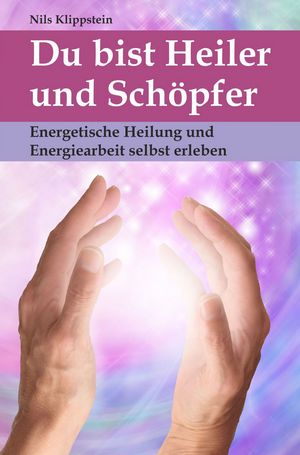