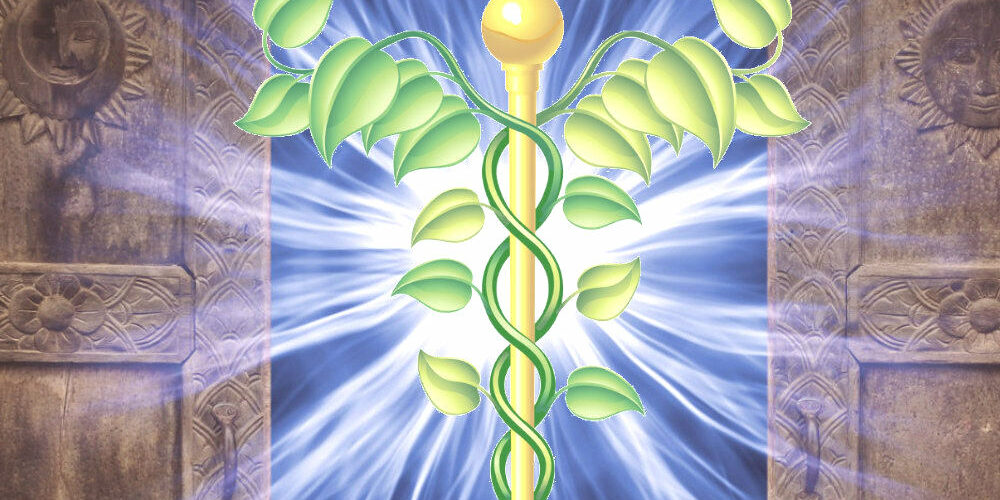 What inner images appear to you when you hear or read the word drug? Especially in the German-speaking world, the word is experienced in our collective perception contrary to its original meaning.

For most people, the word drug immediately conjures up mental programming: usually some chemically derived, white, flour- or sugar-like powder, they are forbidden and dangerous and physically addictive. Unless we have long since averted our gaze from such images, we see it every day in all the feature films, series and news.

No power to drugs, right?

At the same time, this word, which we have evaluated negatively, means something good, or more precisely, exactly the opposite of the meaning we have given to the word. Drugs are actually: “preserved parts of plants, fungi and animals”.

Society does not consume drugs, it is not suitable. Instead we have our stimulating pleasure foods (sugar, white flour products, caffeine, nicotine, alcohol,…). Most people addicted to these substances firmly believe that they would not use drugs, NEVER!

And now our image of drugs fits all at once, as written above: “some chemically derived, white, flour- or sugar-like powders, they are forbidden and dangerous and physically addictive”.

Well, these substances are not banned.

And as long as we offer them strikingly on every street corner, the world will stay with its drugs. Because then it’s normal to be physically addicted. And what’s normal can’t be that dangerous, can it?

The same people usually think that shamanic medicinal plants used for thousands of years, such as ayahuasca and cannabis, or magic mushrooms, are drugs – which they actually are in the original sense, namely “preserved parts of plants or mushrooms”.

Physically addictive are not the just mentioned herbal substances. They are dangerous only for the completely inexperienced and those who are not (yet) in the heart. Here it needs the loving guidance of a knowledgeable shamanic companion.

Let us choose our teachers wisely!

I think it is wonderful that the swiss radio and television (SRF) warns against a money-hungry organization, because would-be shamans and expensive prices, that usually does not go so well together. I have also been told some very unflattering stories about this organization.

It is only a pity that SRF does not report at the same time about the possible inner healing experiences with ayahuasca, if the inner journeys are accompanied by an experienced and heart-centered shaman.

For example, I have been able to give up my own physical addictions without this having been my set intention: after the first two shamanic ceremonies a few years ago, I had virtually no need for alcohol anymore. After two more ceremonies a year later, I lost all craving for sugar and white flour products.

But the media unfortunately only scare us, they fuel our fears, but they do not (yet?) help where they could show and bring about good.

And then we wonder why most people in our “modern” countries die mainly from the late effects of the drugs they consumed in life?

So we consume something dangerous every day, which is physically addictive, call it a stimulating pleasure food, and even make fun of organic lovers by suggesting that “agave syrup” would be healthier than white sugar and would not be physically addictive.

Instead, we naturally evaluate healing plant and mushroom substances as “dangerous and forbidden”. So that we have a black Peter and an enemy image in our head and can be outraged against people who take some substances, we show them pictures of sick or brutal people who produce or consume all kinds of white powders, which we also call “drugs”.

It is the people who eat a glazed poppy seed bun and drink a coffee with it, who cannot imagine that certain denigrated, natural, herbal substances could have a much better and more healing effect than the drugs consumed at the same moment. I am allowed to write this because I used to be one of them myself. 🙂

In international spiritual circles, mind-expanding herbal substances are usually summarized with the words “plant teacher” or “plant medicine”. The understanding that this does not only mean dried melissa leaves is generally assumed.

Let us choose our teachers wisely, and pereferably those who do not make us physically addicted.