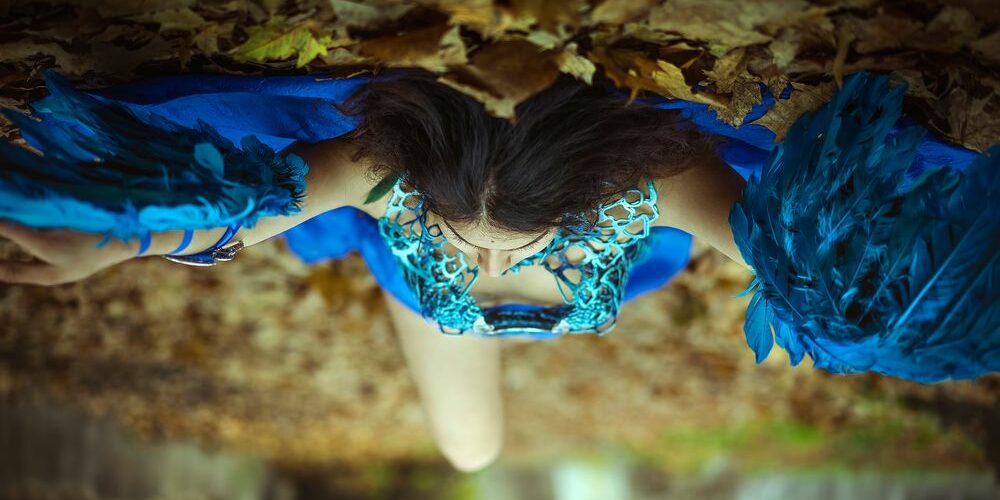 I have stumbled across the term somewhere several times, but I had never really understood the concept until now. Thanks to some intuitive insights and conversations with friends, I could now understand how a so-called fallen angel might feel:

Maybe it will surprise you. There are millions of them. They are all here, now in this time, with us and for us. Let’s celebrate together, in love and connection.

We may speculate: Are angels considered fallen when they have condensed down? Or does it need first the complete forgetting about the own angelic connection, the suppression of the own light- and loving angelic powers? Is a fallen one therefore an unconscious angel in a world of gaia humans (“Gaias”?) ?

This text was inspired, among others, by the song We will rise again by Peia Luzzi:

And there is no time.
And yet in the end, all will be restored in wholeness my friends.