How the Healing Technique Came to Me 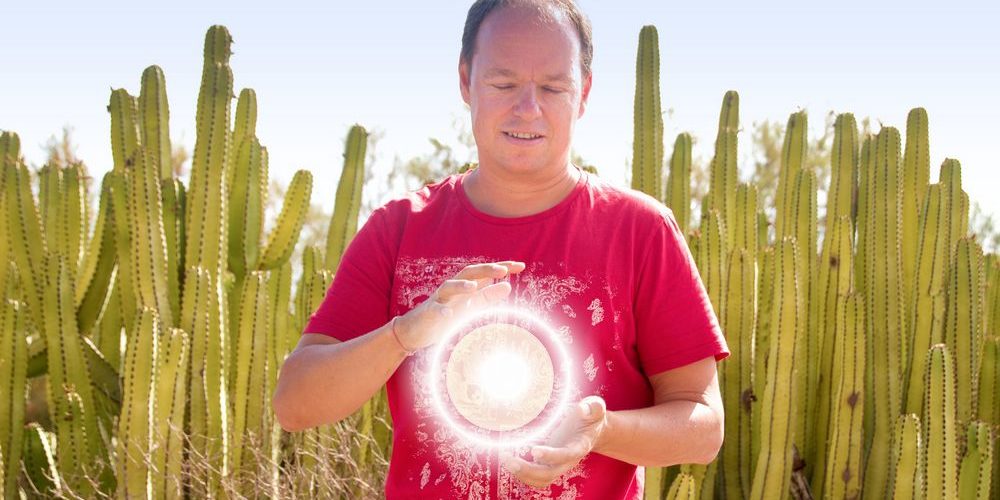 One morning, it was just there. In a single, tiny moment, I saw and felt this simple sequence of movements combined with a slow inhalation and exhalation.

It felt perfect. That morning, I ran down the stairs from my bedroom into the kitchen and immediately started trying out just those movements and this breathing rhythm.

I was excited! After only a few cycles, I felt an extraordinary strong energy flow within me.

The name came much later: Healer and Creator. Also, I did not understand the many possible applications of this energizing healing technique and healing energy technique until much later.

Step by step, I tried and tested over several months and even years what worked and what did not. Initially, this was narrowed to the harmonization of one’s own energy field and the sending of healing energy to other people, animals and plants.

I would not describe the sudden appearance of Healer and Creator in my life as a miraculous enlightenment! A wondrous inspiration, yes, but it did not come without preparation and personal background.

In my life, I had already learned many energy techniques and also some healing techniques. I especially practiced Kriya Yoga and Reiki for several years. Both techniques “play” with universal life energy, channeling and directing the energy that naturally flows through each of us without which we would not be alive.

But the movements of H&C were foreign to me. I searched and researched and finally found QiGong, an ancient Chinese healing and energy technique that used very similar movements, but with a different breathing rhythm and focus.

A few years later, I attended a beginner’s course in QiGong, which took place just a few steps outside my front door in Düsseldorf. This technique also proofed to me that I was on the right track with H&C – and that many of these traditional energy techniques worked quite similarly.

Again, a few years later, I found myself in a life situation where I wanted to resolve an important problem, “heal” an important situation. I intuitively hiked to a place in the forest that felt harmonious and powerful. There, I tried Healer and Creator for the first time with the focus on a specific problematic situation.

The healing effect was immediately visible and noticeable when I returned home. Wow! It worked!

In the next few weeks, I began to try other applications until I understood: H&C is universally usable: people, animals and plants can be supplied with life energy both in the immediate vicinity, as well as through a mental remote healing, problems can be loosened and resolved, personal desires and goals can gain more power with a focused boost of life energy and thus, materialize in the world.

The possibilities with H&C are limitless, because everything in our lives, everything we can see, smell, hear, taste and touch, consists of pure life energy (Qi, Prana). Without this pervasive and universally available energy, there would be no material life on this planet.

Everything that arises is always created first on an energetic level. Only when the energy has reached a certain density and concentration does it become perceptible to our sensory organs.

H&C gives you a powerful control over the life energy around us. You can learn to channel and condense this vital energy. You decide what you create and what you want to heal.

If you want to experience this easy-to-learn and very effective energy and healing technique, read my free ebook “You are Healer and Creator” today!