The emotional pain of angelic humans 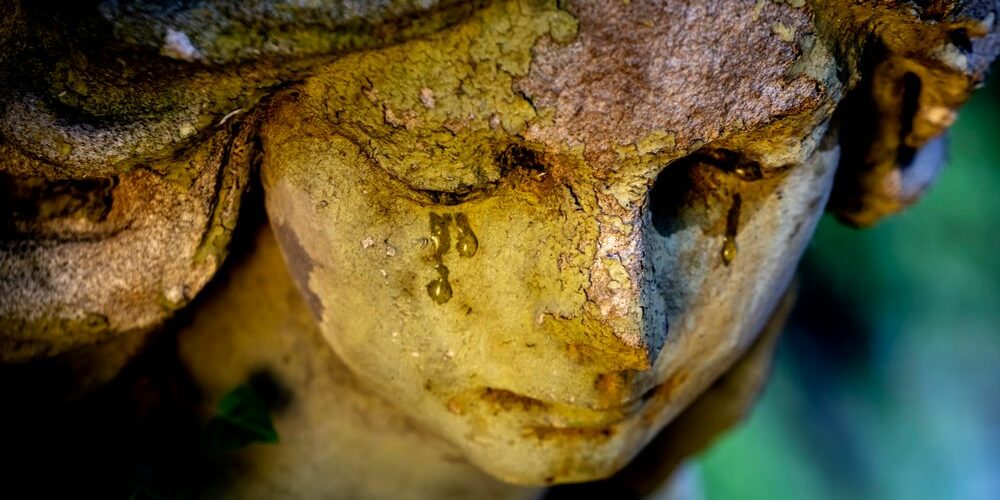 When angelic humans go through a crisis or a great challenging transformation, they do it for real! They embody the crisis, they live it out fully, with their whole being. Some say they go through hell inside. Others describe it as losing themselves, but in truth they find themselves in these moments.

It is a dropping without a bottom, a letting go without a hold. Becoming nobody. In particularly intense moments, the whole body trembles and vibrates, because the emotions want to be experienced physically, sometimes intensely for an hour or in phases over several days.

In these moments of emotional pain, all physical life seems pointless and superfluous to angelic humans, because there is only the downward vortex of pain. They only want one thing: to go home!

But where is this home, they ask themselves. The eighth dimension, where angelic beings live and love together in the light, seems unreachable for them, so far from this three-dimensional world where there is so much misunderstanding, egoism and unlove.

Living out the emotional pain leads angelic humans back to their innermost core, to their center of being. In this three-dimensional embodiment, the center of being cannot be found outside, but only in one’s own heart center. From there, the light can subsequently unfold anew.

When the inner process is over, when the fears are fully accepted, the resistances let go, angelic humans often find their way back to their sacred, inner power surprisingly quickly.

Laughing at oneself and at one’s own emotional pain is one of the best and most effective ways of transformation. Intuitively, the whimsical and craziness of this world is perceived as divine comedy, with the angelic human becoming the sacred clown. A cry can then turn into a laugh in seconds and dissolves into a gentle and loving inner peace. Their light is born from the darkness.

Angelic humans experience inner crisis situations more intensely because they are more unprotected, they usually have fewer walls built around them than ascending humans, they are more vulnerable, which shows in their fears and resistances.

The souls of the ascending humans come from a different direction of growth, not from the higher, light worlds, but from the physicality of Mother Gaia herself, they incarnated through the plant, fungal and animal world until their consciousness was ready for higher forms. Some become dolphins, others become medicinal plants like the high vibrational ayahuasca liana from the jungles of South America. And some become ascending humans.

There are very old and experienced angelic souls who have also gone through this troublesome process of growth through the physical worlds. But even they are not completely freed from the intensity of their emotional pain, because they always have the comparison of this world with their inner, light worlds before their eyes.

Depending on the number of their previous incarnations, angel humans usually have less experience with energetically living through and effectively processing intense, painful moments. It overwhelms them, so they use the whole body to let the energetic storms blow through them, to release energies and soon find their sacred, inner center again.

If they succeed, they are again in their radiance and glow, they heal and bless again through their being.

Other articles about angelic humans:

This article was inspired, among others, by Peia Luzzi’s song: Qué mi medicina:

Toda mi vida, todo mi amor.
All my life, All my love